Someone is in slavery if they are forced to work, if they are owned or controlled by an employer, if they are dehumanised and treated as a commodity, or bought and sold as ‘property’, or if they are physically constrained or have restrictions placed on their freedom of movement.

There is no ‘typical’ victim of modern slavery. Victims can be men, women and children of all ages, ethnicities, nationalities and backgrounds. But it is normally more prevalent among the most vulnerable, and within minority or socially excluded groups. They are forced into a situation through the use or threat of violence, deception or coercion. Victims may enter the UK legally, or on forged documentation, or they may be a UK citizen living in the UK who is then forced into slavery.

Human trafficking is the illegal movement of people through force, fraud or deception, with the intention of exploiting them.

Warning signs to look out for include the following:

If you think you or someone you know is a victim of modern slavery, you can report it to police online or call 101 (always call 999 in an emergency) 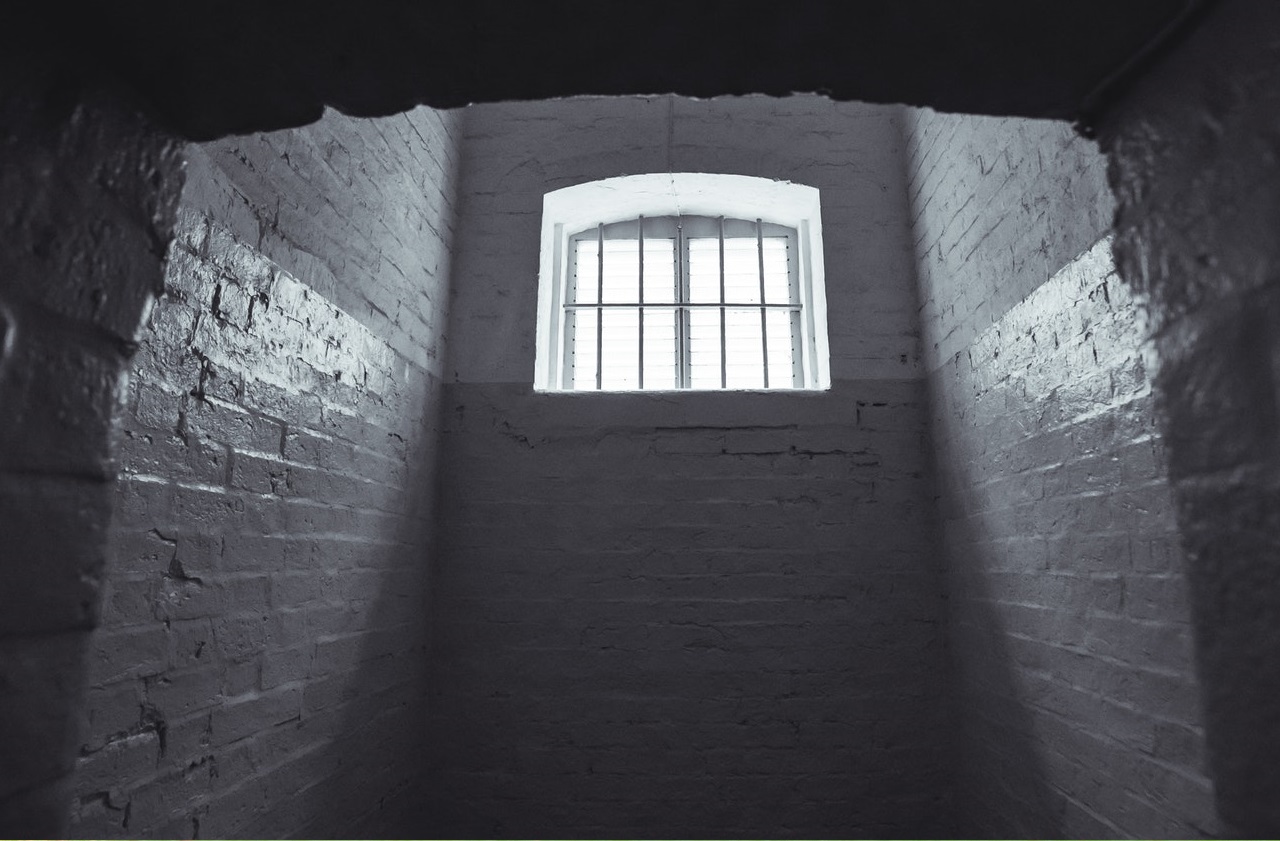 Have you or someone you known been a victim of modern slavery? Use the button below to find services that may be able to assist you.