Harmful traditional practices are forms of violence which have been committed primarily against women and girls in certain communities and societies for so long that they are considered, or presented by perpetrators, as part of accepted cultural practice. Examples include:

Honour based violence is defined as an incident or crime which has been committed to protect the honour of the family and/or the community. We do not accept this excuse for abuse or violence.

Forced marriage is where one or both spouses do not or cannot consent to the marriage. Force is used by the family, friends or the community to get the person(s) to marry.

FGM includes procedures that intentionally alter or injure female genital organs for non-medical reasons. The procedure has no health benefits for girls or women. FGM is internationally recognised as a violation of the human rights of girls and women. It is illegal to practice FGM in the UK. 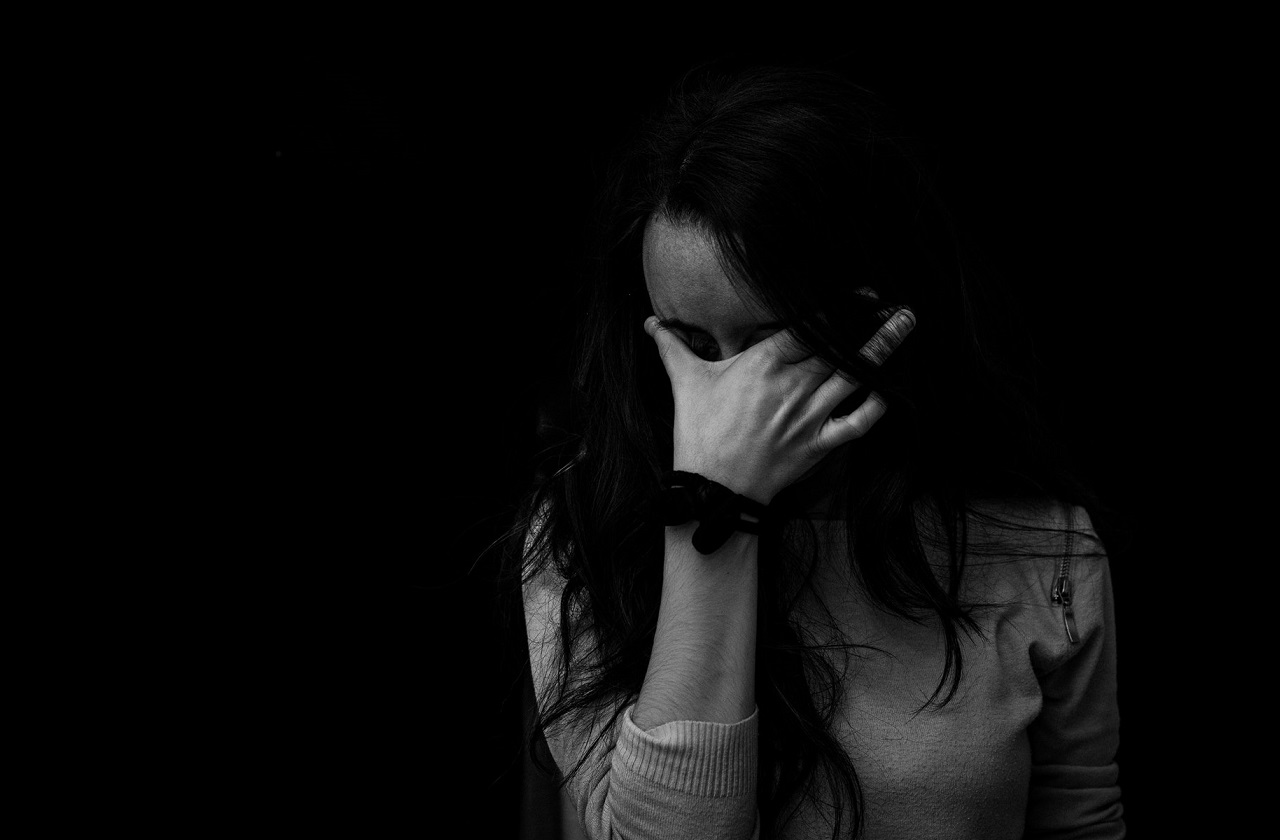 Have you or someone you known been a victim of a harmful traditional practice? Use the button below to find services that may be able to assist you.